One of the largest automatically controlled buildings

The appealing hall in Poland serves as a storage hall and distribution centre for footwear. With its 23,000 m², it is one of the largest automatically controlled distribution centres in Eastern Europe. It was completed in March 2012, after a short construction phase.

Due to the fact that this is an area with mine-induced seismicity, the building was constructed so that it has nine connected parts with expansion joints. The distribution centre is 23 metres high and is equipped with a technically highly effective, automated small parts storage system that dispatches up to five million shoes every day. To ensure a smooth-running operation, the hall uses natural light. On the south facade of the building, the largest photovoltaic plant in Poland has been installed. It is 20 metres high and 80 metres long. 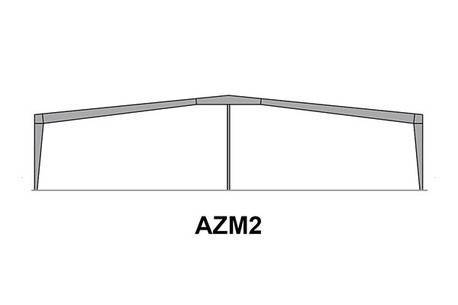 Modular building having 2 modules. The exterior columns are tapered, the interior columns may be pipes or welded beams (H profile). The rafters are usually tapered. 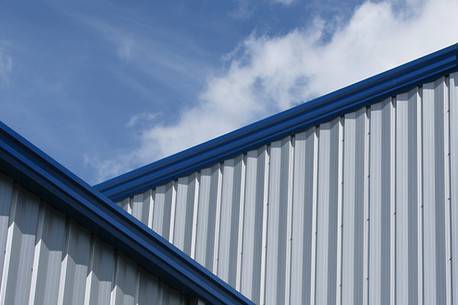 Astron buildings' walls are economical, functional and durable solution of wall construction. The walls can be simply and quickly erected and are easy to maintain. 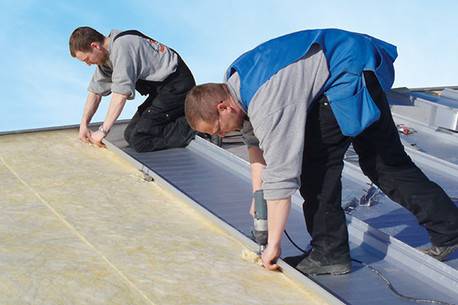 Astron logistics buildings near you