Acting on the recommendation of Dynamo Kiew, the football club of Dnepropetrovsk approached Astron and requested the construction of a new sports hall for football teams. Astron accepted the challenge and planned a building that was then erected within just three months by Astron's Builder Partner Sakti-Plus from Dnepropetrovsk.

The arena has a length of 100 m, width of 72 m and height of 18 m. The hall has an LPR-Polygon roof which enables players to train and play there in all weather conditions. The football hall in the Ukraine does not just stand out due to its size but also due to its clever functionality, and the cost effective and fast erection time. The hall also won an award for "Best Interior" in the Astron buildings' competition "Best Building Solutions". 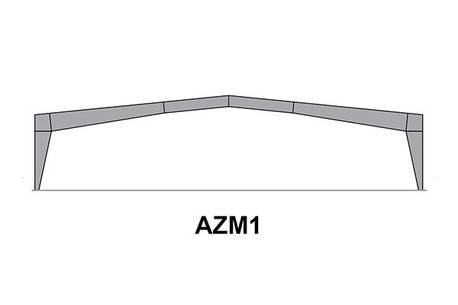 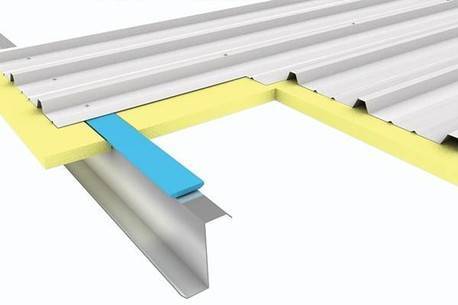