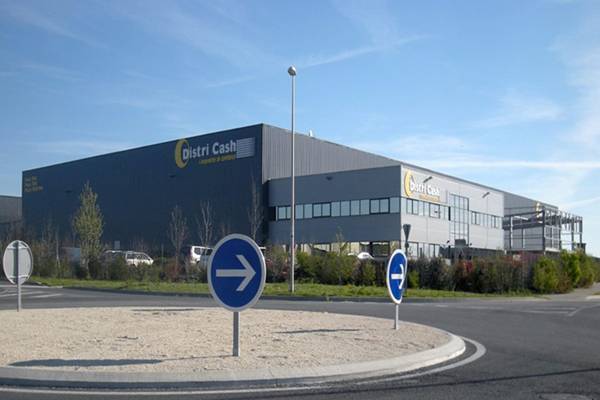 In less than 20 years, Districash, a small family business based near La Rochelle (France), has become a key player in the professional tyre market in France.

Builder SRBI has been supporting the company's dynamics by building new premises and extensions as Districash has grown. Thus, two years after moving into the first 5,000 m² Astron Building, Districash contracted SRBI for a 2,500 m² extension and later for a new 3,000 m² warehouse.

Recently, they again entrusted an 800 m² multi-storey office building and a new extension to the French Builder. For this last step, the challenge was to keep the existing parking lots. Therefore, SRBI built new offices on the first floor, kept the car parks underneath and created a walkway with an outside terrace to connect the two office buildings.

The main reasons for the customer's decision to build the new facilities in steel were the possibility of a future extension, freedom of space, the speed of the construction, as well as SRBI's reliability and professionalism.